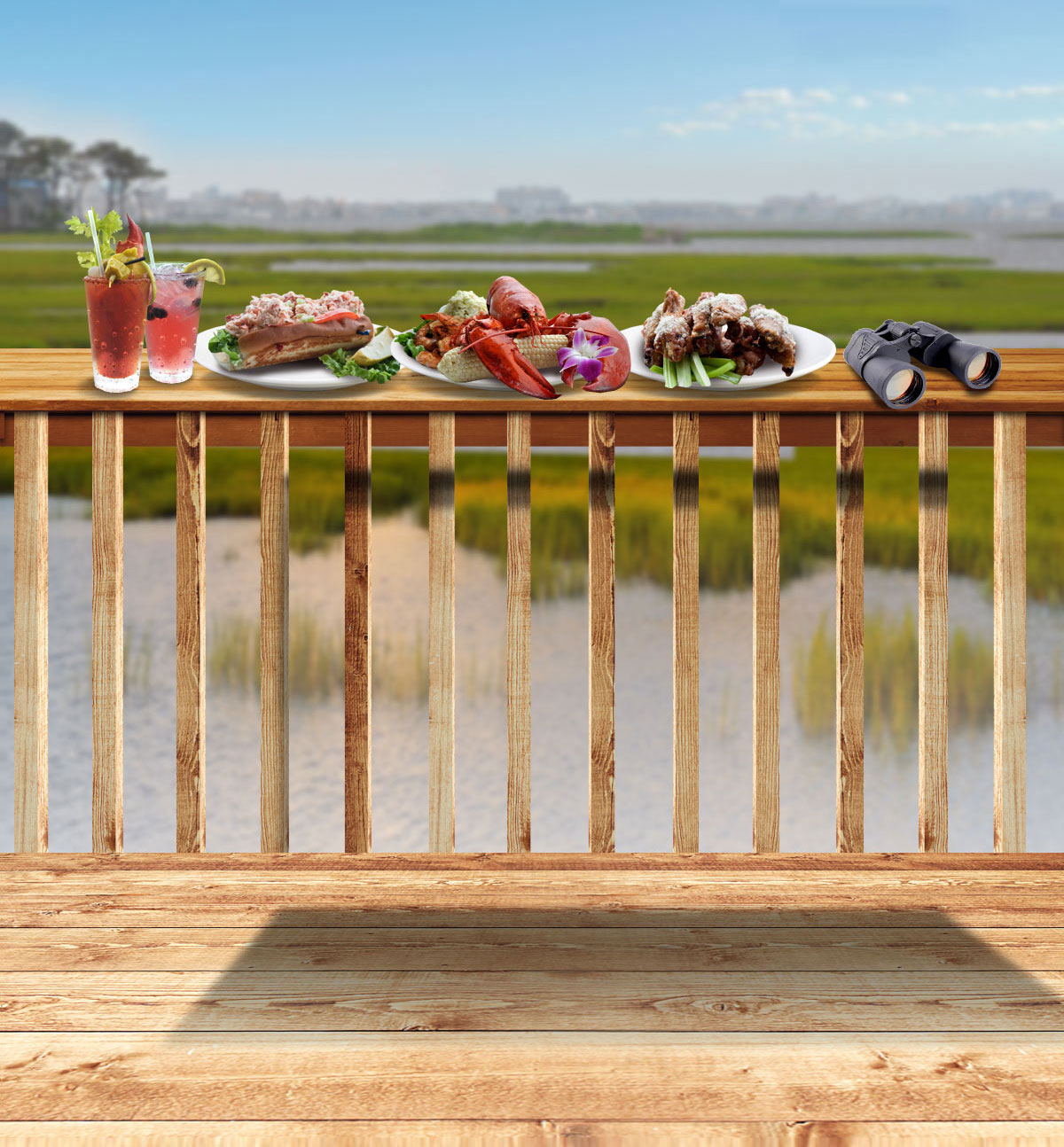 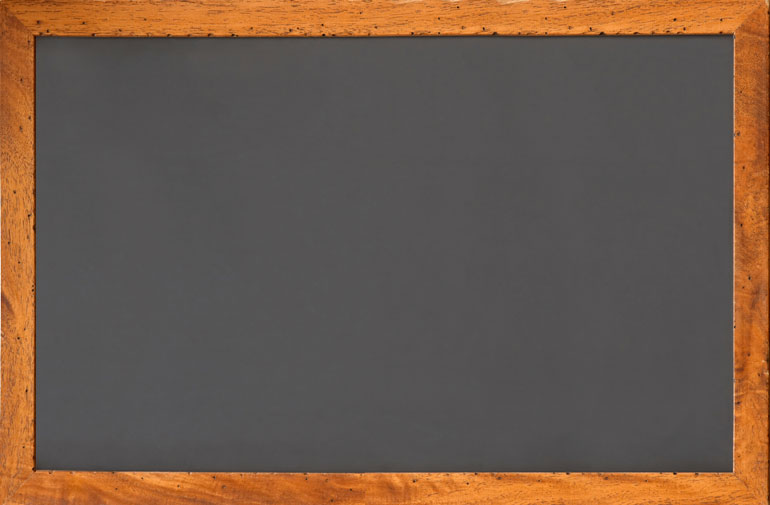 Located in Fenwick Island, Delaware, directly off Route 54,
With a Magical View of the Marsh.

Reservations are accepted for parties of 10 or more.

Attention bird watchers! Ask for a pair of binoculars so you can get a better view of the herons and egrets who call our marsh home.

The Twining’s own the Lobster Shanty, as well as the Nantuckets Restaurant; both are in the Fenwick Island area and decorated stylishly. David and Janet opened the restaurant after seeing potential in the bay front property. The Shanty had been turned over by other restaurant owners several times in the past five years. David and Janet saw potential in the property and seized an opportunity to expand their business… 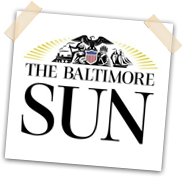 The blue crab may be king when it comes to the Maryland-Delaware shore, but why not give lobster a try? If Twining’s doesn’t offer the meatiest, tastiest lobster roll in Delmarva, we’d like to hear about it.
— Baltimore Sun 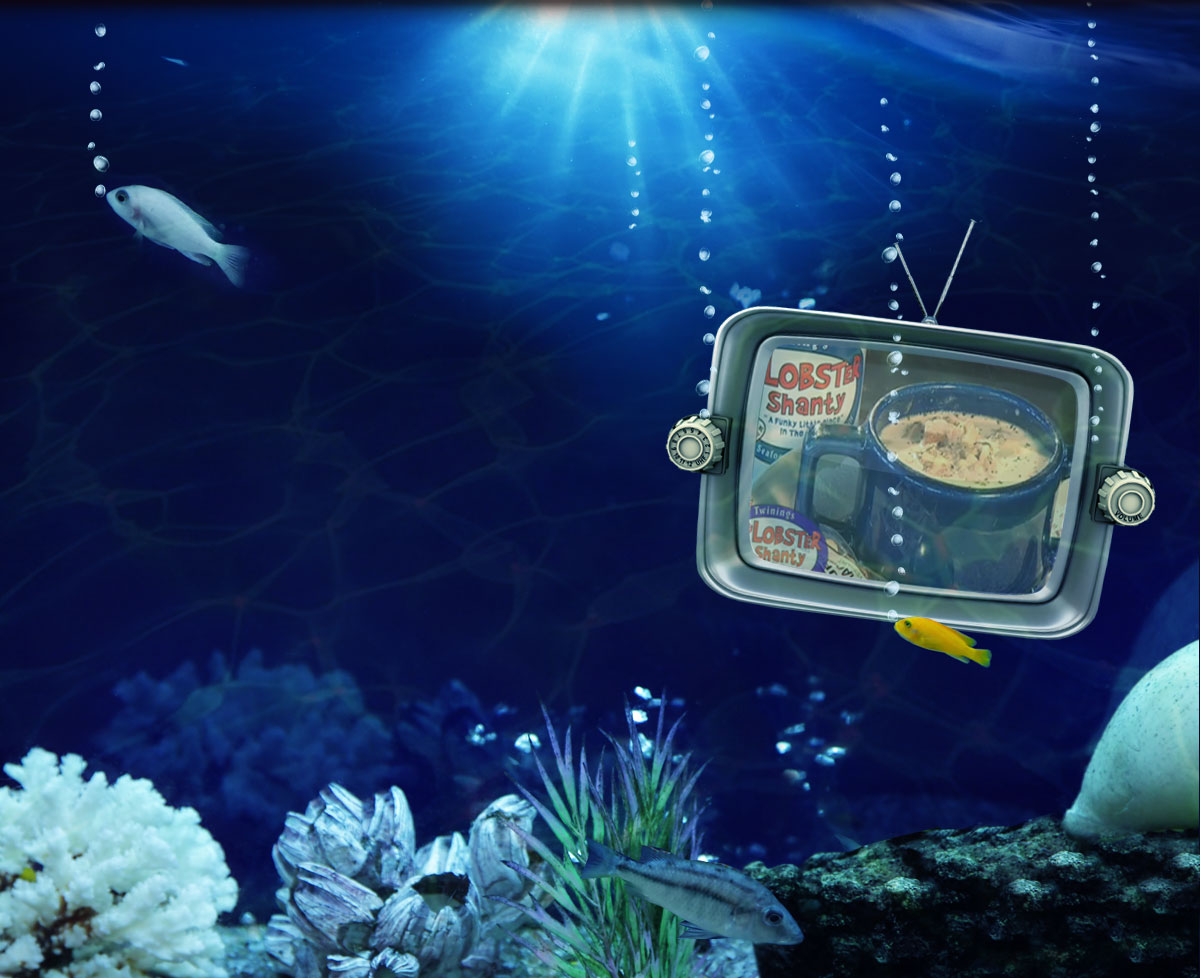 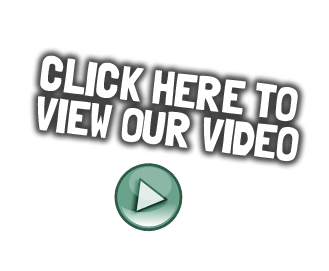 Twining’s Lobster Shanty is conveniently located on Rt 54 just west of the hustle and bustle of Ocean City’s and Fenwick Island’s Coastal Highway. Our water’s edge location is certainly convenient to locals and vacationers alike. The Twinings opened their doors, for the first time in July 2010, to instant success. Twining’s Lobster Shanty’s secret of success is a pleasing decor, attentive staff, and an interesting menu with quality ingredients. 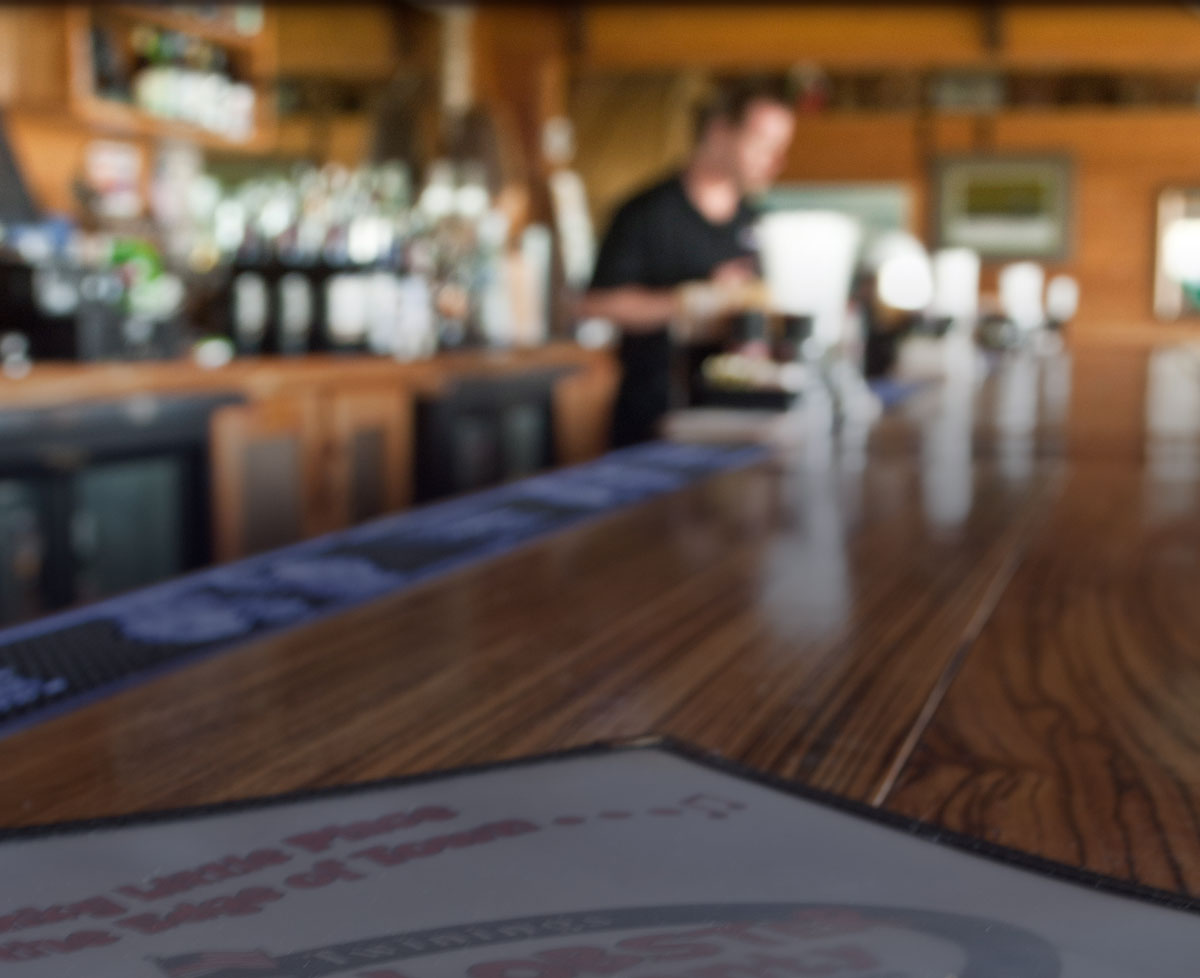 Shanty Seafood From the Raw Bar

Under 10 - served with fries

We Use Only Fresh Citrus Juices for Our Cocktails 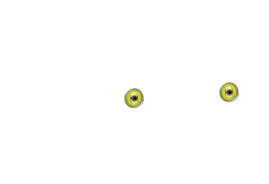 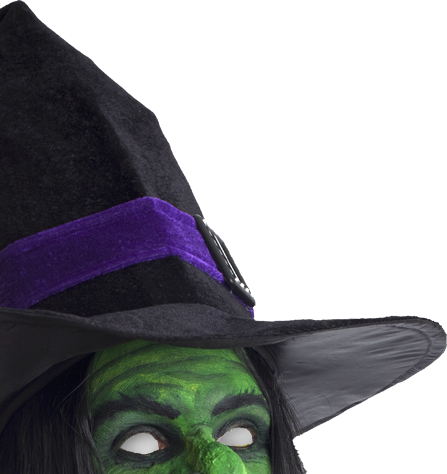 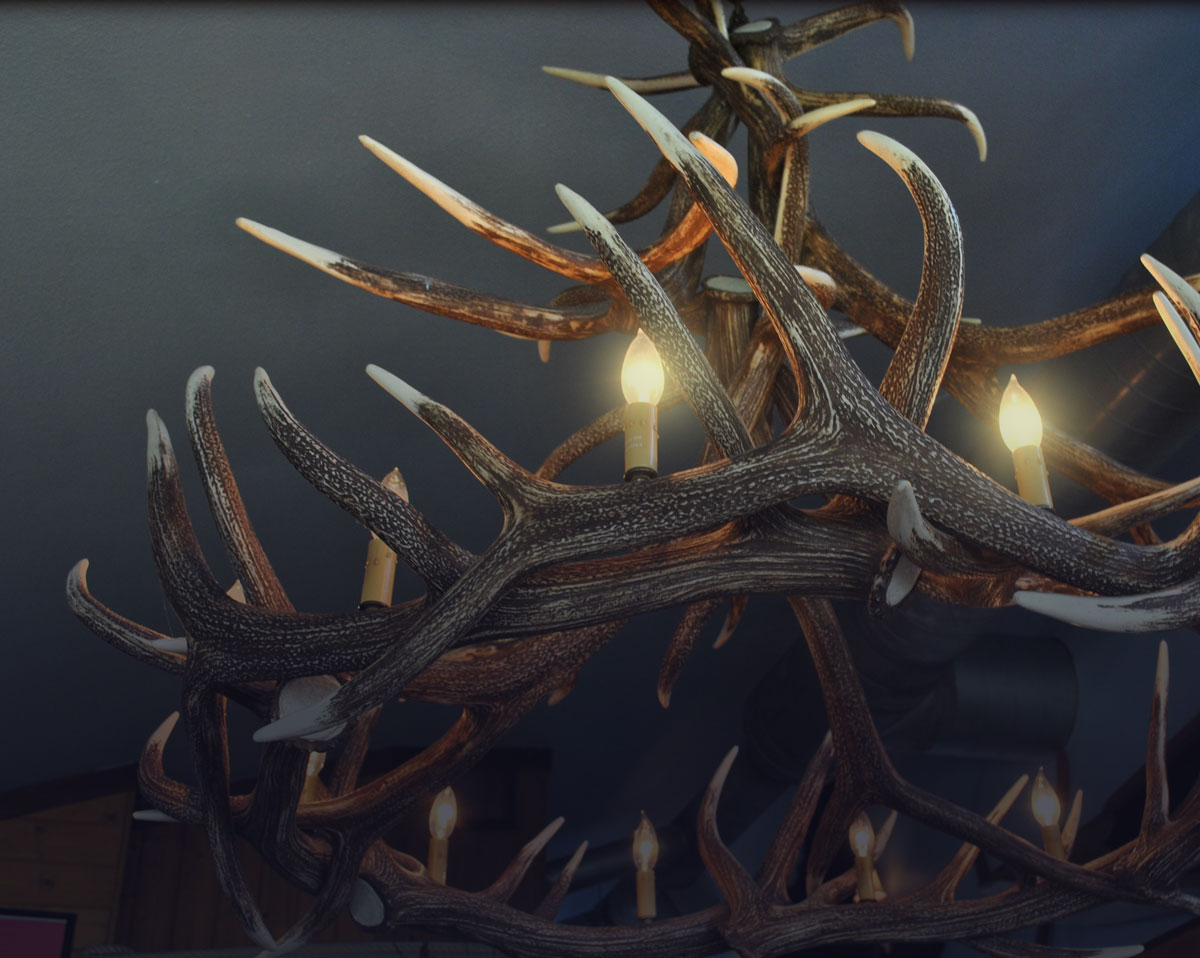 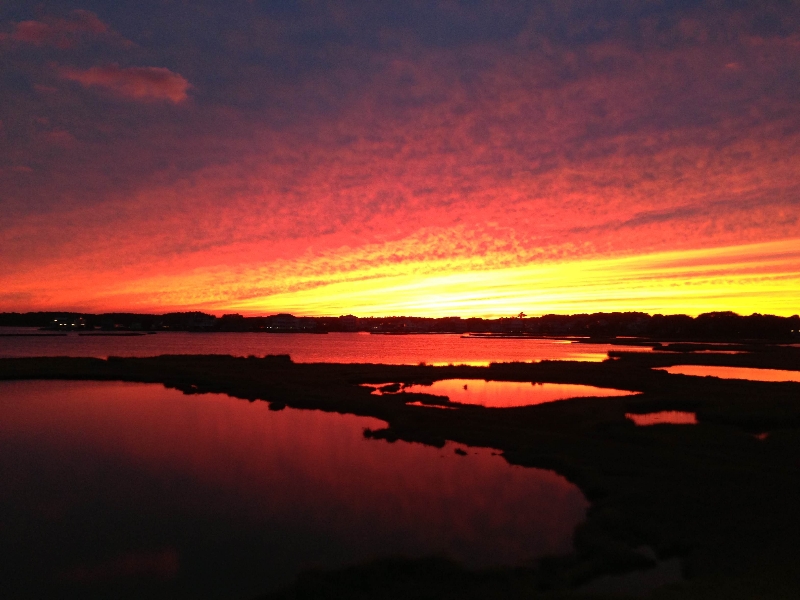 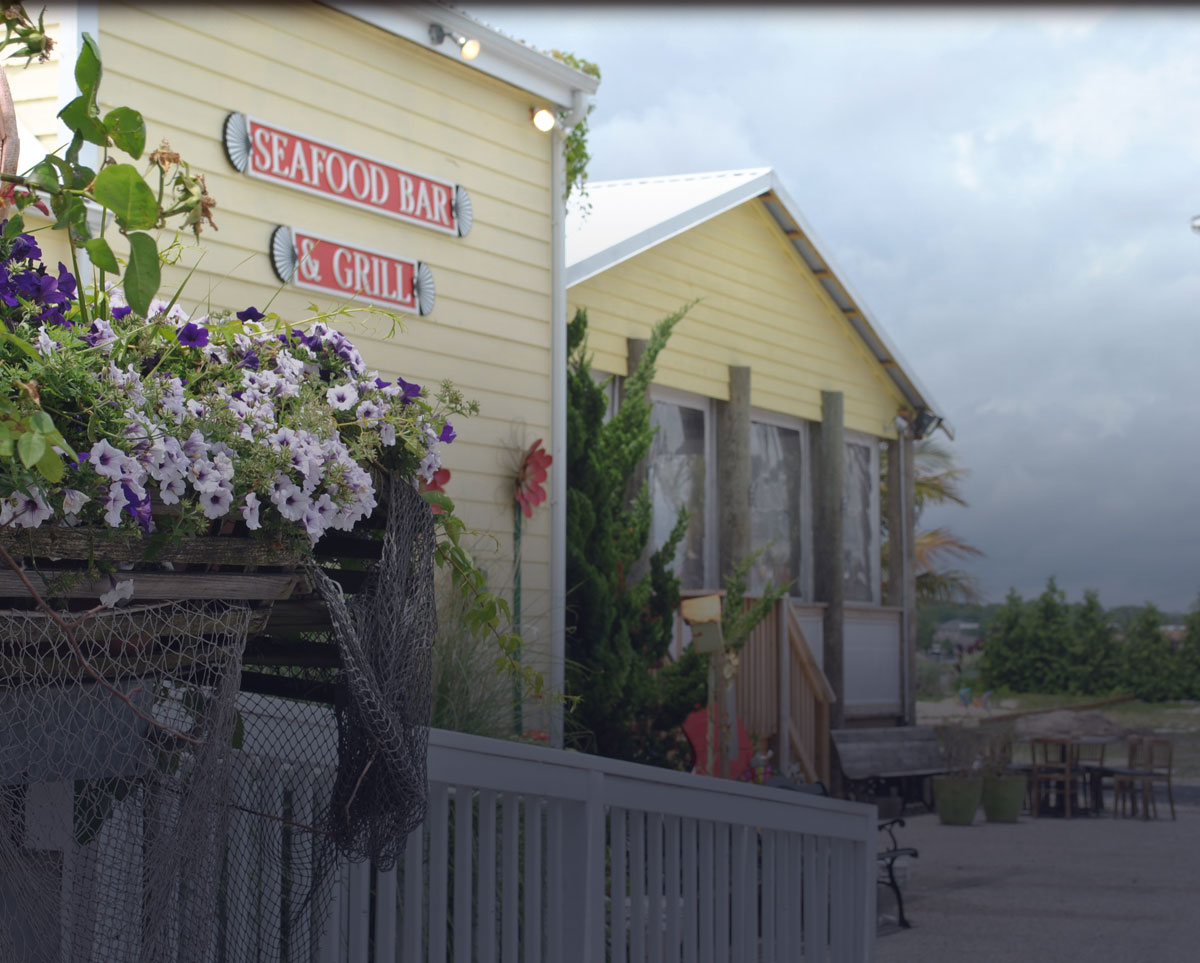 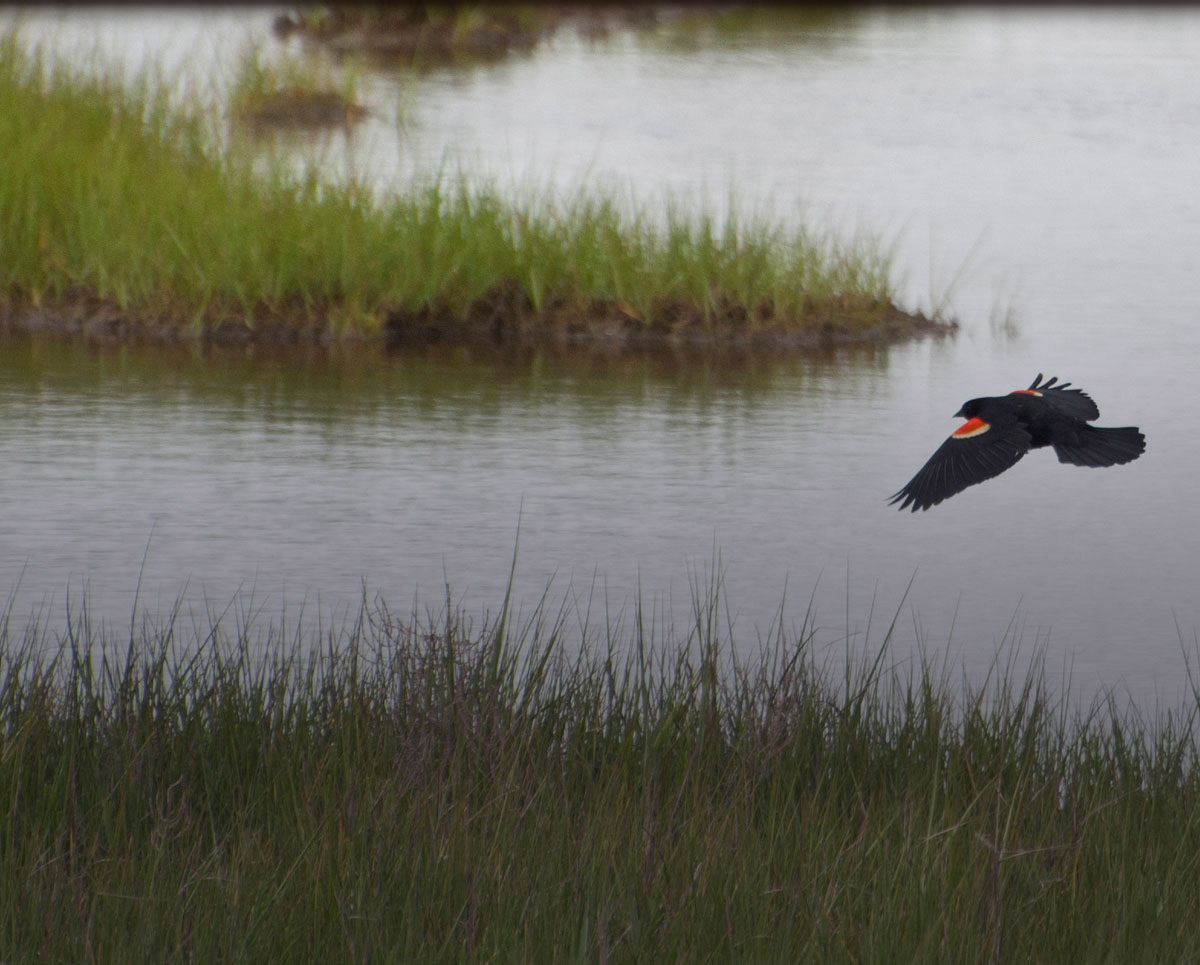 Have questions or comments? Simply fill out the form below and we will respond shortly.

Thank you for your submission. 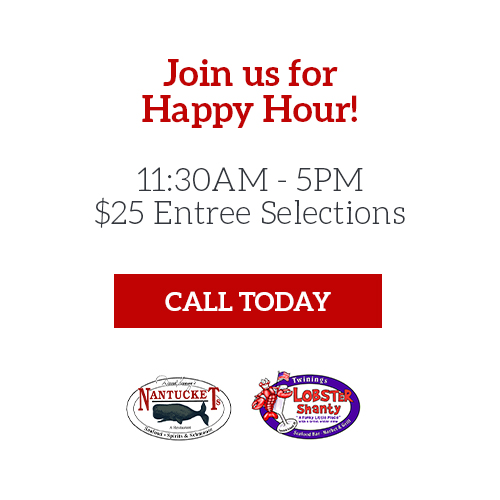